By the time one reaches the age of 40, one mostly already has some comprehensive experience and can tell a few exciting anecdotes. The Kulzer Mexico team, which recently celebrated its 40th anniversary together with its customers, has a similar experience. Stefan Lugert, Managing Director Kulzer Mexico, and Helen Staufert, Business Development Manager Latin America, report on what customers could and can look forward to around the jubilee, the specific features of the Mexican market and why social media helps them to meet the needs of their followers. 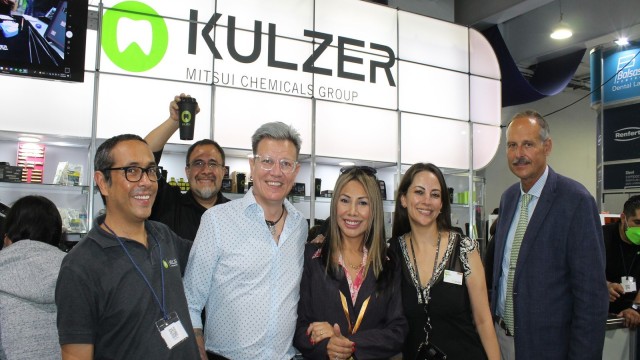 Get some impressions of the congress Alta Tecnica Dental, dental courses and lectures as well as the anniversary celebration: 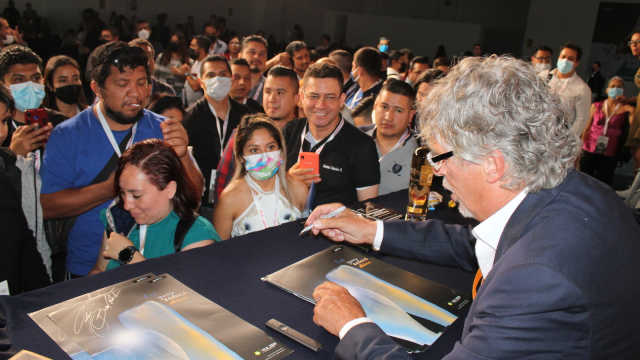 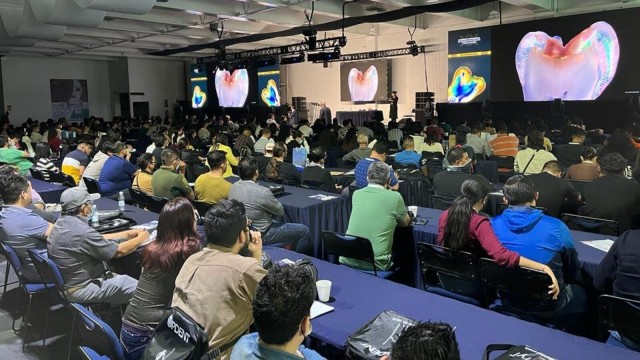 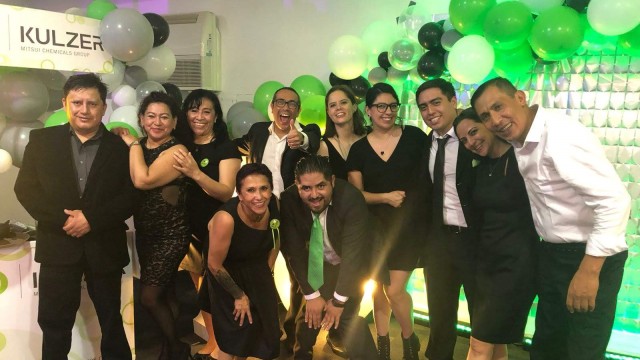 Charisma Diamond ONE Shade is a truly universal shade solution for the majority of everyday cases. 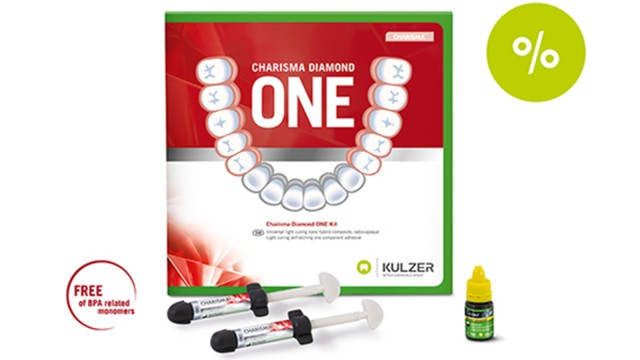 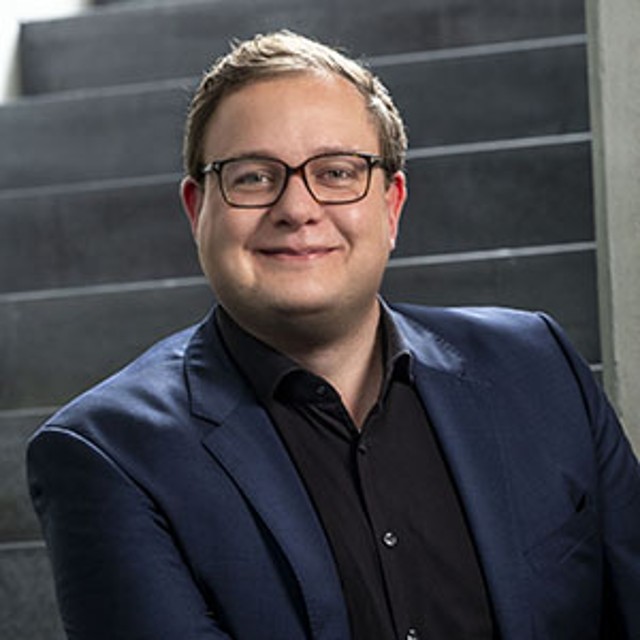